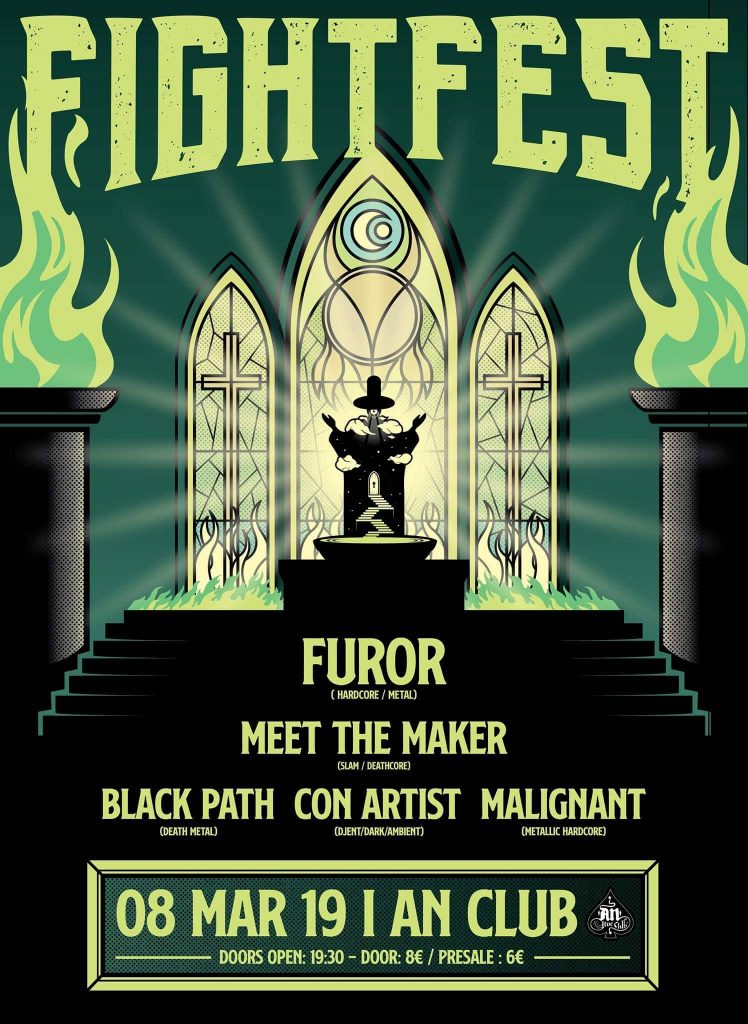 Furor (Official)
FUROR is a four-piece band from Athens, Greece.
2002 to 2005 the band was kept busy with live performances in all major cities of Greece. However, things became more serious in 2005 with the beginning of the recordings of the band’s debut album “Even God Can’t Judge Us”, which was released in June 2006 from the Greek label Aldigron Music Productions, receiving very good feedback. Numerous live shows followed.
“Even God Can’t Judge Us (2006) – 7/10 Metal Hammer (Gr)”
Soon after, there was a line up change as Furor replaced their singer, and the band got into the studio once more. In April 2007 they spread a promo-demo CD called “The God You Need” receiving positive reviews again and making it as a “Demo of the Month” for the greek Metal Hammer.

The recordings of the second full length album “Those Chords Made Chaos” begun in August 2007 and finished in the middle of January 2008. Furor signed with Reid Media Group for the release of the album. “Those Chords Made Chaos” came out and FUROR hit the road one again.
“Those Chords Made Chaos (2008) – 8/10 Metal Hammer (Gr)”
Through all these years Furor have shared the stage with a lot of bands of the underground hardcore scene such us Pro-Pain (US), Zeroscape (Canada), Zuul Fx (France), Redound (Bulgaria), Vodka Juniors (Greece), A/E (Greece).

“Blind Faith Revolver” released in March 2013, through Metal Hammer (GR) and re-released through Trailblazer Records in 2014.

The band is in the studio working on the next album. More information soon.

Meet The Maker
‘Meet the Maker’ were created on June 2018 by Constantine and Alex, with the aim of making a band relevant to the Slam/Deathcore/Grindcore genres. During the exploration and the creation of this music, our project, firstly limited to the internet, later turned into a band, with Nick and Thanos completing the final Line Up. The goal of ‘Meet the Maker’ is to find a unique sound by mixing shredding riffs, nasty breakdowns, technical solos and vocals coming from the deepest of hell.

“Black Path” was formed as an idea at the summer of 2009 and a few months after as a music existence. After a lot of sound and member changes, the band came to its current personal sound and line-up.

The band’s compositions include heavy structured songs which consist of heavy and melody-inspired guitar riffs, stable and grandiose drumming, strong and intensive basslines, brutal and sentimental vocals and of course the melody which gives the band the key to uniqueness.

The lyrics include a psychedelic mix of faith, death and dark elements with a glance to society and governmental sins.

At September 29th of 2011 the first demo track called “Bloodshed” was released and “Black Path” gained many positive comments about their music from music fans to more experienced people like Ed Veter (Infidel Amsterdam).

The band’s second release was “Born Underground” on February 2012 which had equally great responses.

Black Path released the EP “Dominion In Pain” in 18th of September 2013. It already got great reviews from sites and m 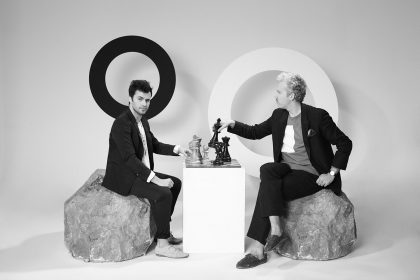 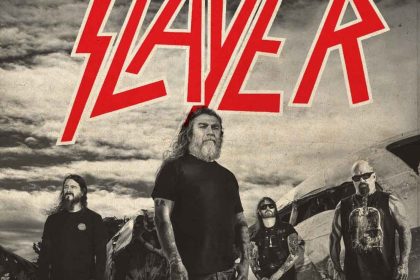 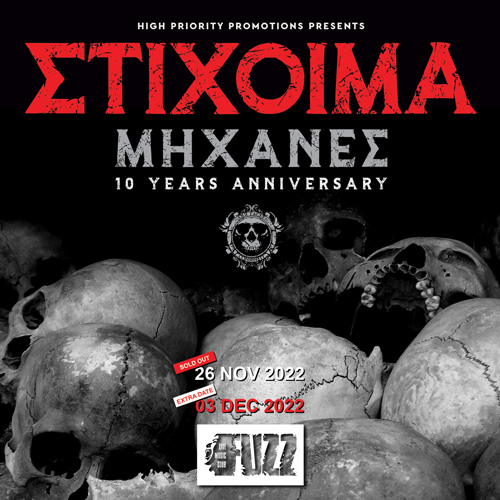 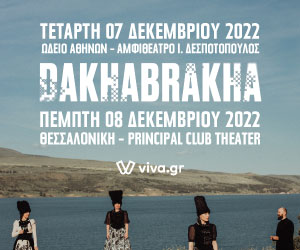